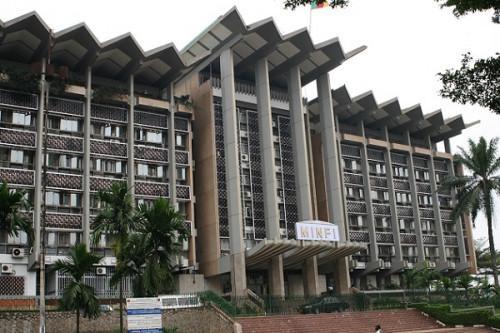 (Business in Cameroon) - The Cameroonian government proposed a state budget of CFA6,345.1 billion for next year. Pending validation by MPs, the 2023 budget is expected to be 4.4%, or CFA264.7 billion higher than the CFA6,080.4 billion adopted the previous year.

It includes a general budget of CFA6,274.8 billion (up CFA297.1 billion, or 5% compared to 2022), and CFA70.3 billion for special purposes accounts (down by more than CFA31 billion year-on-year due to the withdrawal of the account previously created for financing the fight against Covid-19).

The Cameroonian government intends to raise CFA3,528.1 billion in tax and customs revenues in 2023. The projected tax and customs revenues are up by CFA379.4 billion from the CFA3,148.7 billion in the June 2, 2022, collective budget. Non-tax revenues are projected at CFA250.4 billion and grants at CFAF91 billion. Oil and gas revenues, which include revenues from sales and taxes of oil and gas companies, are projected at CFA807 billion in the 2023 budget draft law. In 2022, these revenues were CFA806 billion. As a reminder, the government was initially expecting oil and gas revenues in 2023 to be CFA562 billion but the improvement in global prices in 2022 supported an amendment to CFA806 billion.

In addition to revenues, the 2023 budget bill reveals an estimated financing requirement of CFA1,682.4 billion, down by CFA186.1 billion compared to the previous year (CFA1,868.5 billion). To fill this gap, the document says, the government is counting on international aid as part of the economic and financial program with the IMF (CFA281.3 billion), disbursements on project loans (CFA795.4 billion), fundraising via public securities issues on the money market (Beac), the sub-regional financial market Bvmac (CFA450 billion), and bank loans (CFA155.7 billion).