Cameroon raised over XAF2,000 bln via issuance of government securities over the past decade 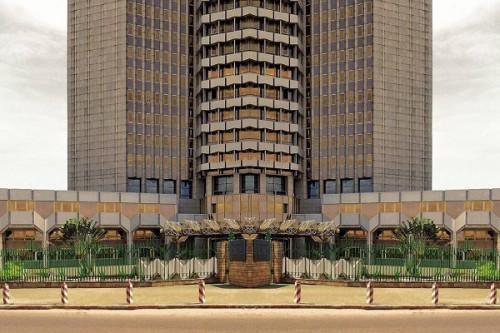 "(Business in Cameroon) - Within 10 years, we have built a rich, solid and fruitful partnership thanks to which we raised XAF2,000 billion to address the State's cash flow problems and finance some investment projects." This was revealed by Louis Paul Motaze on 20 February 2020, in Douala, during the celebration of Cameroon’s partnership with local banks it approved as primary dealers on the BEAC’s government securities market.

Indeed, in 2010, in view of its ever-increasing need for financial resources to enable the accomplishment of its sovereign missions, Cameron had decided to resort to the capital market to diversify its budget’s financing sources. In that regard, the country issued its first bond in late 2010. This issuance was aimed at raising XAF200 billion.

This successful operation was followed by its first fundraising operations on the BEAC’s government securities market (created in 2011). Nine years later, Cameroon remains the main driving force in the market with an average of XAF300 billion raised every year.

"For all those operations, the Treasury has not had any payment defaults or deferred repayment," the Finance Minister said during the meeting. Louis Paul Motaze was thus praising the quality of Cameroon’s public securities that have attracted both national and foreign investors over the past 10 years.

Let’s note that some international backers like the IMF and the World Bank are not pleased with the more than XAF2,000 billion the country raised via issuance of government’s securities.

In various reports on the Cameroonian economy, these two financial partners consistently go against the government's propensity to incur debt at non-concessional interest rates instead of concessional loans, which weigh less on the public debt.