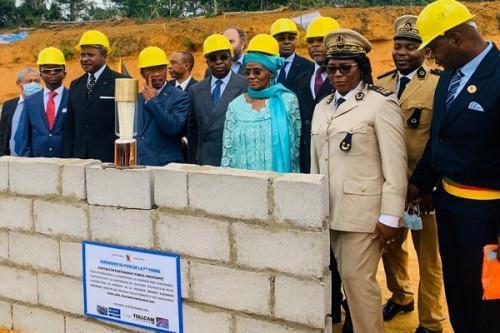 (Business in Cameroon) - The Cameroonian government announced, via its Ministry of public work, (Mintp) that it has finally completed the fundraising for the construction of 14 automatic toll booths across the territory.  As a result, the contract of Tollcam, the project company formed by the French consortium Razel Bec-Egis, will come into effect at the end of the month and a deal is expected between the Ministry of Public Work, the Ministry of Finance, and Tollcam in the coming days.

Construction work is expected to start on June 1, after the deal is signed, on the three sites of the National Road 3. According to Mintp, Guarantco, a member company of the Private Infrastructure Development Group (PIDG), is the new provider of funds for the project after discussions with Proparco failed.

The new lender has also confirmed its proposal for a guarantee in local currency (FCFA) and "a solution that would allow it to assist the State in the execution of expropriations with a complementary financing facility.” As a reminder, Tollcam was invited to submit a timetable of operations to finalize the financial closing by December 2021. In this regard, the related documents had been made available to Guarantco for analysis and final approval.

Details about the new deal (obligations of the parties, rents, and duration of the agreement...) are still unknown. The previous agreement covered 20 years, including two years of construction and 18 years of operation. During construction, it was expected that more than 300 direct and numerous indirect jobs would be created.