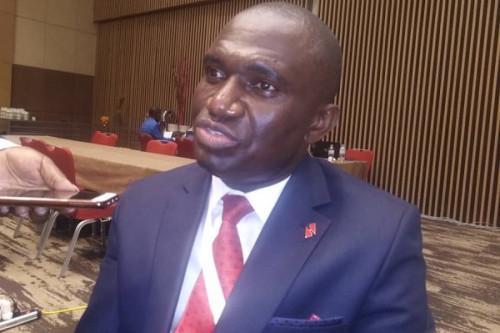 (Business in Cameroon) - During the ongoing Global Gender Summit (November 25-27, 2019) in Kigali, Rwanda, Nigerian banking Group UBA promised to increase credits granted to female small and medium business owners in Cameroon. This increase, according to the group falls within the framework of the launch of AFAWA, a fund dedicated to women in Africa.

“The risk will be shared with other partners [AfDB, Ecobank, Attijariwafa, African Guarantee Fund]. We will, therefore, be able to give more credits. By asking for fewer guarantees, we will be very creative and will explore financing opportunities based on companies’ cash flow rather than depending solely on the guarantees (...). There will be a 50% increase in credits within a year,” UBA Group’s representative Babatunde Ajayi (photo) explained.  “If for instance, we give about $20 million loans a year, we want to increase it to at least $30 million the following year and $40 million the year after,” he added.

Mr Ajayi also explained the mechanism for granting and repaying these loans: “You must review the cash flow and economic cycle of the projects to be financed. That is how we decide and it will not be too restrictive. For those who need up to one year for repayments, we can give them two years,” Mr Ajayi said explaining the mechanism for granting and repayment of these loans. He also indicated that the interest rate will be lower than the market rate so that risk will be reduced.

The President of the African Development Bank (AfDB), Akinwunmi A. Adesina, commented on UBA's commitment and deplored that 70% of women in Africa are not financially included. Yet, these women, who represent the majority of farmers, still face a financing gap of nearly $16 billion.

That is why, he explained, the AfDB has launched AFAWA to initially mobilize $3 billion of new loans that banks and financial institutions will provide to women in Africa.