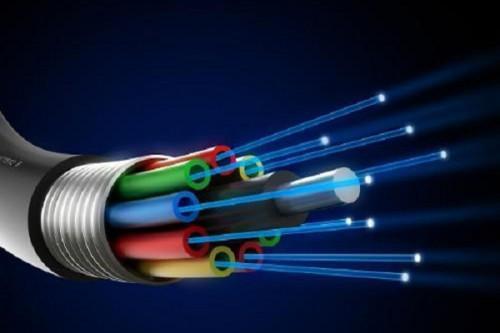 (Business in Cameroon) - More than a week after the rupture of the WACS and SAT3 submarine cables off the coast of Cameroon, which had disrupted Internet access in several Central African countries, the mobile operator Orange Cameroon announces the resumption of its services.

“Dear customers, the re-establishment of the submarine connection cable is effective. All your services are now available,” the operator wrote in a French message sent to its users on January 24, 2020.

As a reminder, at Orange Cameroon, the rupture of the two submarine optical fibre cables had notably disrupted the operator's Internet and Orange Money services. At MTN, which is part of the consortium that deployed WACS in Cameroon (before being forced to resell the infrastructure by the Cameroonian state, editor's note), the disruptions were more serious.

To alleviate this problem, MTN Cameroon announced on January 20, 2020, that it had managed to connect to an “alternative submarine cable” as an emergency response, with the help of its local and international partners.