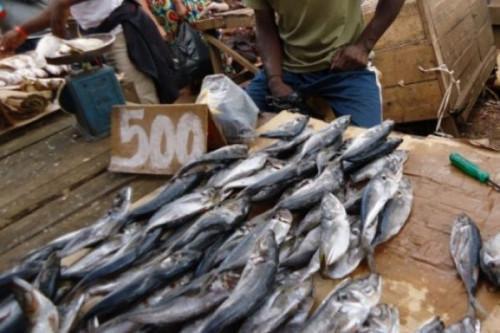 (Business in Cameroon) - In Cameroon, fish prices could soon go up, according to a note recently published by the National Institute of Statistics (INS).

The INS explains that this rise should be spurred by the government’s decision, in early February 2020, to ban the importation of fresh or frozen fish products from China. This measure was issued as a prevention against the Coronavirus epidemic.

As the institute reveals, China is Cameroon’s second-largest supplier of fish products. Operators involved in the importation of frozen fishes buy 50.6% of their supply from African countries (Mauritania, Senegal), 19.6% from Asia (China) and 12.9% from Europe (Ireland).

According to figures from the Ministry of Livestock, Fisheries and Animal Industries (Minepia), Cameroon imports 200,000 tons of fish every year to complement the low national production. Those imports cost the country about XAF170 billion yearly, the same source indicates.