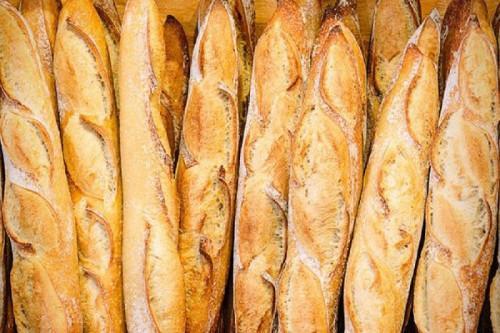 (Business in Cameroon) - In a recent analytical note about the Cameroonian consumer market in the 2019 fiscal year, the National Institute of Statistics (INS) reveals the causes for the rising prices of bread and cereals in the country.

"The 1.7 percent rise in the prices of bread and cereal is mainly due to the increase in the retail prices of popular imported rice (9.9 percent), local and imported broken rice (8.1 percent), imported luxury rice (3.3 percent), and wheat flour (2.0 percent)," the INS indicates.

The Institute adds that the rise in the prices of the various kinds of rice occurred after the speculative actions of retailers, due to the 0.1% drop in the unit price at import in the first nine months of 2019. Distributors claim that the increase in the price of rice during the period under review was due to the currency crisis in banks and import hassles.