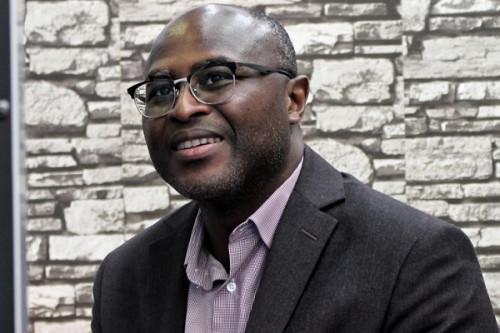 (Business in Cameroon) - Yesterday July 27, in Casablanca, Morroco, French telecom operator Orange issued a release appointing CEOs for three of its MENA subsidiaries, including Cameroon. As Orange Cameroon’s CEO, the  French group appointed Patrick Benon, who is currently CEO of Orange Botswana pending the effectiveness (in September 2021) of those changes.

“All of these appointments are part of the Group’s international mobility policy and have taken place at the end of the previous CEO’s term,” Orange wrote in its release.

However, in the case of Orange Cameroon, this replacement happens in a particular context marked by legal proceedings against the CEO Fréderic Debord, accused of ethical violations.