Cameroon: With a turnover of XAF52 billion, MTN Cameroon became the leader of the market in Q4 2018 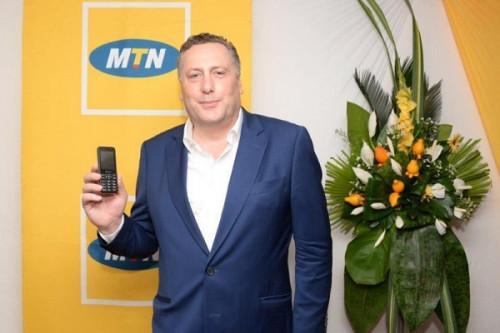 (Business in Cameroon) - In Q4 2018, the combined turnover of telecom operators in Cameroon was XAF131.9 billion, data provided by the telecom regulator ART indicates.

MTN Cameroon realized the larger part of this overall turnover during the period under review with XAF51.92 billion generated. In detail, the South African group’s subsidiary generated XAF25.38 billion from voice services, XAF9.37 billion from data, XAF4.14 billion from Mobile Money services and XAF13.024 billion from "other" services.

The second operator with the largest turnover generated during the said quarter is Orange Cameroon. It recorded sales amounting to XAF50.5 billion. Its detailed turnover is as follows; XAF29.29 billion from voice service, XAF1.2 billion from data services (almost nine times less than MTN’s income from this category) XAF6.7 billion from Mobile Money services (over XAF2 billion more than MTN) and XAF13.39 billion from "other" services.

Viettel was third with a turnover of XAF15.8 billion, including XAF11.39 billion from voice services, XAF4.16 billion from data services and XAF249.7 million from "other" services.

Camtel, the state-owned operator was the last with a turnover of XAF13.62 billion generated from data and voice services.