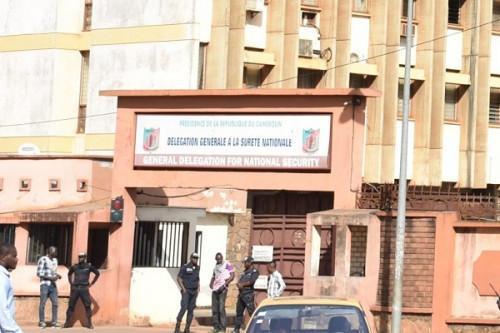 (Business in Cameroon) - The Ministry of Finance (MINFI) announces that it recently requested the expertise of the General Delegation for National Security (DGSN) and the Ministry of Justice to authenticate the identity documents submitted by civil servants for salary processing. According to the Ministry, this request is one of the actions initiated to detect the ghost workers’ bank accounts and the salaries wired by banks into those accounts.

Under the coordination of Robert Simo Kengne, head of the salaries and pensions department at the Ministry of Finance, the three public administrations are collaborating to address the numerous weaknesses identified by the MINFI in the civil servants’ salary processing chain. Those weaknesses include unregulated change of domiciling banks, unauthenticated debt clearance certificates, and the uncontrolled attribution of anticipated inheritance certificates, which can facilitate financial malpractices, identity theft, embezzlement, and even cause delays in submissions at the salaries and pension department of the Ministry of Finance.

At the end of their discussions, various recommendations were formulated. For instance, the Ministry of Justice was advised to organize a seminar, with the MINFI, to explain the use of anticipated inheritance certificates. As for the DGSN, it was advised to monitor the issuance of identity documents and issue warnings about the security of goods and people.

The suggestions to the MINFI include an update and digitalization of the ANTILOPE system- the manual civil servants’ database, identifying ghost workers domiciled with each bank as well as deceased servants, and publishing the list on the general directorate of budget’s website (DGB).

According to the DGB, by consolidating the database of invalidity pensions beneficiaries and their rightful claimants, Cameroon saved XAF0 billion of yearly pension expenditures. The collaboration between the MINFI, Ministry of Justice, and the DGSN is being formed just months after the identification and suppression of 10,000 ghost workers from the state payroll (in 2019) saving XAF30 billion of yearly salary expenditures for the country. At the time, Cameroon’s wage bill was close to XAF1,000 billion for about 310,000 civil servants.