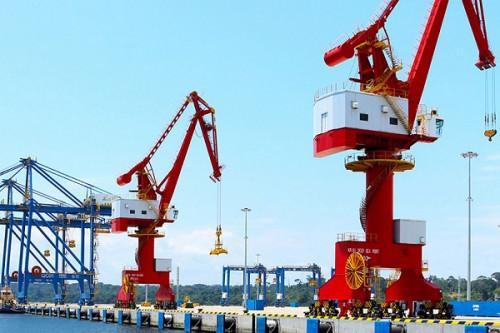 (Business in Cameroon) - On July 27, 2020, Kribi Multipurpose Terminal (KMT), the local subsidiary of Filipino group Philippin International Container Terminal Services Inc. (ICTSI) and the Port Authority of Kribi (PAK) signed a 25-year concession contract for the exploitation of the multipurpose terminal of the Port of Kribi.

“This signature is the conclusion of an international tender process launched in early 2019. During the process, KMT, a subsidiary of ICTSI, illustrated itself with an offer that is extremely convincing and sustainable concerning investment and traffic diversification. The PAK warmly welcomes this new operator into the port community,” the port authority revealed.

Let’s note that this contract was signed over a month after approval from the Presidency of the republic. Indeed, following instructions from President Paul Biya, Ferdinand Ngoh Ngoh, general secretary of the Presidency, sent a correspondence (signed on June 4, 2020) authorizing Patrice Melom, General Manager of the PAK, to sign the contract with ICTSI.

The financial agreement (investments and fees to be paid to the government) of this contract has not been revealed yet. Meanwhile, pending the commencement of ICTSI’s effective operations as a concessionaire, the multipurpose terminal (whose nominal yearly capacity is 1.2 million tons) will be operated by Kribi Port Multi Operators (KPMO), a consortium of nine Cameroonian operators, till the end of this year.