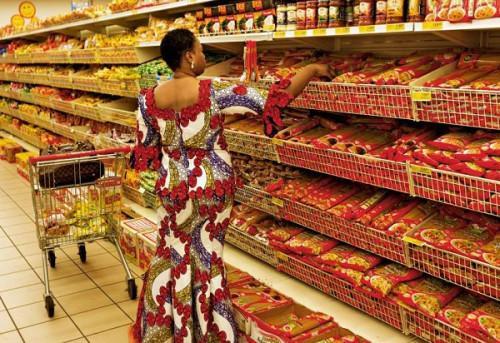 (Business in Cameroon) - In 2019, Cameroon spent XAF584.7 billion on tax expenditures, according to a recent report published by the directorate general of taxation DGI. This amount represents 21% of the tax earnings collected and 2.6% of GDP that year.

During the period under review, the country spent XAF351.7 billion on consumption taxes, representing 60.1% of its overall tax expenditures. However, according to the report, those expenditures profited the wealthiest households than the poor, which are normally the target of the measures.

So, the DGI suggests the government should instead collect the tax revenues concerned and redistribute them equitably to poor households by for instance creating a subsidy to compensate for losses sustained when exporting raw materials to international markets. For the DGI, that subsidy would have more impact on poor households because, in Cameroon, 64% of the rural population consumes products from their farms and growing cash crops.