Cameroon collected XAF30.7 bln of transit fees on the Chad-Cameroon oil pipeline in Jan-Oct 2020, up 2.5% YoY 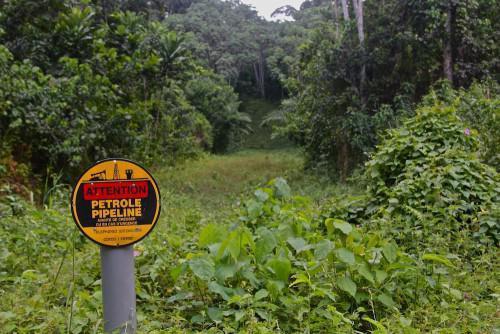 (Business in Cameroon) - As of October 31, 2020, Cameroon had collected XAF30.71 billion of transit fees on the oil pipeline linking it to Chad, according to information provided by the country's Pipeline Steering and Monitoring Committee. This performance, the Committee explains, is up by 2.5% year-over-year. Indeed, over the same period in 2019, the country collected XAF29.97 billion as transit fees.

Also during the first 10 months of the 2020 fiscal year, 39.91 million barrels of crude oil were transported from the Komé-Kribi terminal in southern Cameroon, compared to 38.79 million barrels during the same period in 2019. This represents an increase of 3%.

"This improvement is the result of increased production from new shippers in Chad, namely PétroChad Mangara, China International Petroleum Company Inc Chad and Overseas Private Investment Corporation,”  the committee chaired by Adolphe Moudiki explains. It points out that during the period under review, no irregularities were noted when the pipeline and Cotco were inspected.