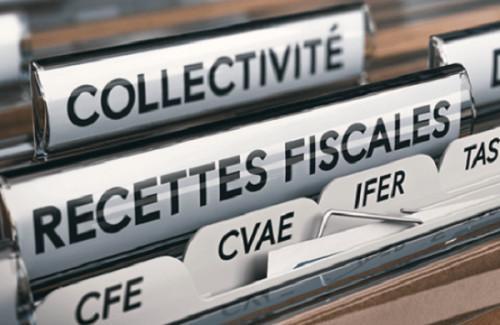 (Business in Cameroon) - As at 30 September 2019, the contributions of Cameroonian households to tax revenues reached XAF1426 billion, according to the budget execution report of the first nine months of the year, published by the Ministry of finance.

These contributions comprise both direct and indirect payments. Among the direct components is the personal income tax, which amounted to XAF225.7 billion. This amount is XAF18 billion higher than the collection forecasts for the period in the 2019 Finance Act, and XAF25 billion higher than the resources mobilized on the same segment in 2018.

In addition to this personal income tax, Cameroonian households have also contributed indirectly to tax revenues, through the payment of various taxes on consumption or imports. Although these sums are collected and remitted to taxes by companies, they are ultimately included in the selling prices of goods and services that are paid by final consumers, with the exception of certain excise duties on certain beverages. Even when businesses purchase goods subject to value-added tax (VAT), they are reimbursed for this tax burden, albeit with difficulty.

This contribution segment includes items such as VAT, the amount of which amounted to XAF685.8 billion over the period. But we can also add to this segment other taxes on consumption, excise duty (XAF187.7 billion) and finally customs duties on imports, thanks to which XAF231.1 billion was mobilized.

In addition to contributing significantly to fiscal resources, Cameroonian households are also forced to sponsor certain public services. Thus, despite primary school being free, there are still all kinds of quasi-compulsory payments imposed by them, under what is known as a contribution to the Parent-Teacher Association. Similarly, Cameroonian households, according to a World Bank study, still bear up to 60% of health expenses.

This observation was made when the president of Gicam, the country's oldest employers' organization, wrote a letter to the President of the Republic, calling for a lower tax burden and better relations with the tax authorities. While the local press has treated this as an open conflict between employers and the tax authorities, very few observers have commented on the marginal contribution of companies to tax revenues.

In addition to these payments, the Government of Cameroon, with the aim of achieving certain objectives related to improving purchasing power or encouraging investment initiatives, has granted fiscal exemptions of more than XAF1,600 billion in various economic sectors. While these tax expenditures have benefited businesses, no report suggests that there has been any transmission of these gains to the economy. In the markets of the country's main cities, the National Institute of Statistics has found that over the last three years and over the first nine months of 2019 as well, there has been a rise in the prices of several products.