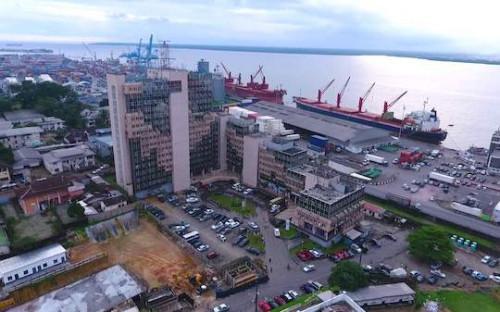 (Business in Cameroon) - Since March 26, the Port of Douala’s container terminal has been recording an “unprecedented” slowdown of activities at its entrances and single window, reveals Faustin Dingana, Assistant Director of the delegated management authority RTC, in an official note.

Due to that slow speed, the work pace is affected at the single window and the various entrances. Nevertheless, Faustin Dingana indicates, "RTC's IT teams and access providers are working together for a normalization of the situation as soon as possible."

Let’s note that RTC uses the “Navis N4 Billing” integrated system that replaced the split billing system “Ipaki.” “Only a few major ports on the Atlantic coast can boast of using this modern container terminal operating system,” the RTC boasts.