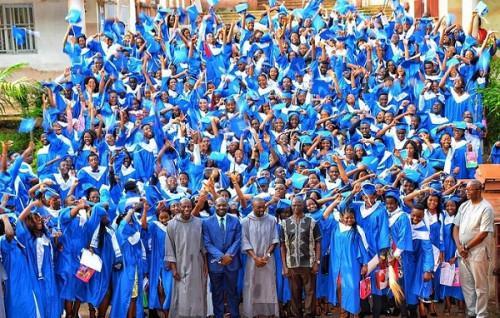 “(Business in Cameroon) - The proportion of children attending private schools ranges from less than 5 percent in Burundi, Mozambique, and South Africa to more than 30 percent in Cameroon, Mali, and Togo.” These figures are contained in the recent 2020 African Economic Outlook published by the African Development Bank (AfDB).

On the continent, “private schools still represent only a small percentage of the total number of education service providers. While they are rapidly gaining ground in Africa, where their number has almost doubled in ten years, they are not as widespread as in Asia and Latin America,” the AfDB points out.