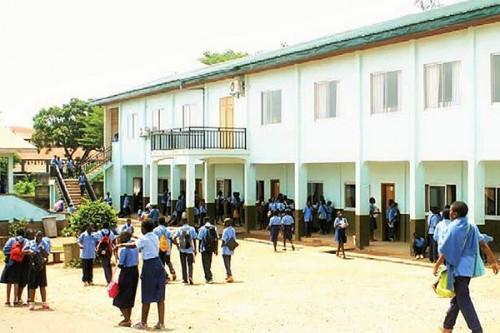 (Business in Cameroon) - Since June 10, 2020, the Minister of Finance, Louis Paul Motazé, has released an envelope of CFAF 6.5 billion as a remainder of the “2019 subsidy to Private Education." The information is revealed in a correspondence the official recently sent to his colleagues of secondary and basic education.

It should be recalled that in 2019, an initial envelope had already been released as state subsidy to private education, including CFAF 2.2 billion for secondary schools.

The subsidy that the Cameroonian State just released is aimed at alleviating the costs of running private secular and religious institutions, according to official information.

It is a real breath of fresh air for these schools’ promoters, especially in these times when the health crisis has disrupted the school calendar. Because of this disruption, most private schools were unable to collect school fees in full when those fees are usually their main source of income.