Cameroon: 119 additional candidates to be admitted to ENAM for 2019-2020 academic year 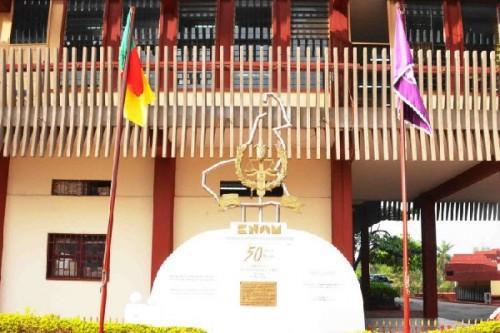 (Business in Cameroon) - For the 2019-2020 academic year, 119 additional candidates will be admitted to the National School of Administration and Magistracy (ENAM) Cameroon. According to Joseph Lé, minister of Public Service and Administrative Reforms, who disclosed the information in a release published on September 18, 2019, this was specially approved for this academic year by the prime minister.

According to the minister of public service, this is in line with President Paul Biya’s stated will to tend to challenges faced by the youth who want to contribute to Cameroon’s development. The students concerned are invited to come to ENAM on September 23, 2019, for paper works.

The official also signed a decree for the admission of candidates on the waiting list who will replace the thirteen candidates who succeeded in more than two competitive exams and chose to discontinue their schooling at ENAM.