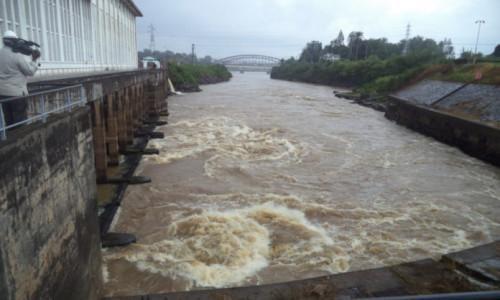 President Paul Biya has in this vein signed a decree authorizing the Minister in charge of the Economy to enter into a compensation agreement as part of the granting of a partial guarantee relating to the dams’ financing.

This new financing comes at a time when the Cameroonian government has just mobilized a global amount of XAF786 billion to build the country's largest hydroelectric power plant.

According to agreed terms, NHPC will operate the facility for 35 years. The dam, scheduled to be commissioned in 2023, will produce more than 2,900 GWh/year. Works, let’s note, are expected to begin this month and last 57 months.