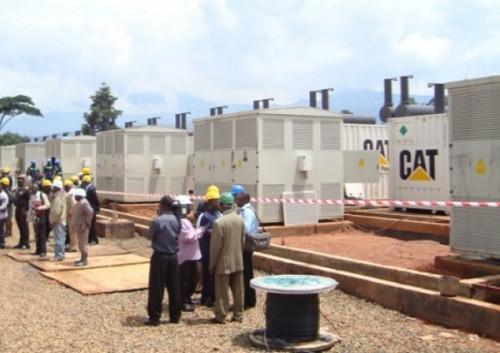 (Business in Cameroon) - Cameroonian government spends a total of XAF13 billion per year to keep thermal power stations installed in the northern region working. The information was disclosed May 6 by energy minister Gaston Eloundou Essomba during a visit to Lagdo dam.

The latter, though now producing 50% less than its capacity due to its old age, remains the main electricity provider in the three northern areas. In response to this drop of production, the thermal power plants of Maroua and Djamboutou were built to meet demand that grows by an average 5% each year. But the problem is that these plants, first seen as a solution, now put huge pressure on treasury, given their high operating costs; a situation that leads government to resort to solar.

In this wake the power utility Eneo is currently preparing a program to build three solar plants in this part of the country. Plants will be set in Maroua, Guider and Ngaoundéré and add 35MW to current production. According to the minister, another 20-MW solar plant is planned in Garoua.