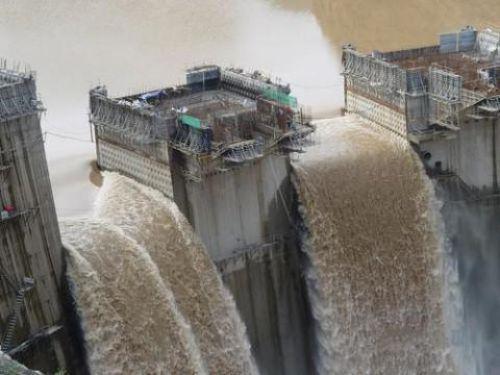 (Business in Cameroon) - The 400-MW Makay hydro plant planned by the Moroccan Platinum Power in the central district of Nyong-Ekellé may not emerge. The reason, Moroccan media reveal, is that the “pioneer and behemoth in the sector of private renewable energy-based power production in Morocco may close doors” as it is “near bankruptcy”. Delays in developing (close financing and commence works) two projects in Cameroon and Côte d’Ivoire has significantly weighed on the company’s cash flow. The financial issues now facing Platinum Power are such that “salaries have not been paid for months and activities in Cameroonian and Ivorian units are almost at a standstill; and there is no stimulus package to date”.

The only way out for this company is, sources said, to seal a refinancing agreement with its major shareholder, the New-York-based US investment fund Brookstone Partners.

As a reminder, the framework agreement for the development; financing, building and operation of the Makay hydro plant and related transport facilities was signed July, 1, 2018 in Yaoundé between the Cameroonian government and Platinum Power.

The project was set to reach financial close in Q3 2018. According to official data, the plant’s commissioning was scheduled for the end of 2020, “to bring electricity to additional 6 million people”. Platinum Power had already concluded, since April 2017, a power sales agreement with the power utility Eneo.