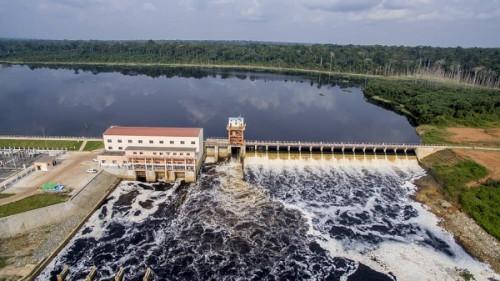 (Business in Cameroon) - Pending the official commissioning in May this year of the 15-MW Mekin dam in Cameroon’s southern region, China Electric Engineering Corporation which was entrusted with facility development is demanding from the government XAF5 billion for extra work.

Reliable sources indicated that the company first required XAF10 billion but talks with the Hydro Mekin, the public corporation which managed the project, halved the amount. Monies will be paid after an upcoming meeting between the two sides in China, they agreed.

Hydro Mekin and the Cameroonian government, on one side, and the Chinese manufacturer and Eximbank China (which financed the project), on the other side, will each provide a detailed statement of their receivables. “Chinese owe us and we owe them too, thus before we pay the extra money they are asking for, both sides must make a detailed statement of receivables. That way we’ll know who really owes the other,” said a Cameroonian source close to the matter.

The extra fund demanded is due to some readjustments made on the projects; but Cameroon is also entitled to ask for compensation given the 3-year delay in facility delivery. For example, the delay cost Cameroon extra monies to extend supervision mission on the dam site.

Furthermore, China Electric Engineering Corporation did not complete the construction of access roads it was initially supposed to build. Remaining works were finally carried out by the Cameroonian department of public works with the government investment budget.