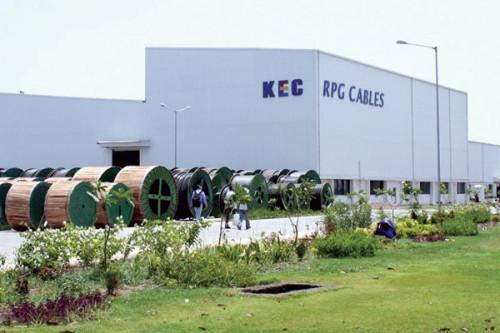 (Business in Cameroon) - For XAF30.5 billion, Indian firm KEC International Limited will build a 400kV power line connecting Edea (in the Littoral region of Cameroon) to Nyom II (a suburb in Yaoundé, Cameroon’s capital). The information is contained in the contract award notice recently published by Victor Mbemi Nyaknga, director-general of the National Electricity Transport Corporation (SONATREL), at the end of the procurement procedures for the design and construction of the said electricity infrastructure.

According to Sonatrel, this 400 kV line will "reinforce the electricity transmission network" in Yaoundé, where power cuts have become frequent due to the dilapidated state of the transport infrastructure and the lack of backup lines.

The works should be delivered by 2022 since the agreed-upon duration is 12 months. The sources of the funds for this project are not clearly stated. However, it is worth mentioning that on July 5, 2017, in Yaoundé, Louis Paul Motaze, then Minister of Economy, and Antonio Navarro Escabias, the Director of Operations of Deutsche Bank Spain, signed three credit agreements totaling XAF30 billion for the construction of a 400 kV power transmission line connecting Edéa to the Nyom substation as well as a 90 kV high-voltage electric ring in Yaoundé.