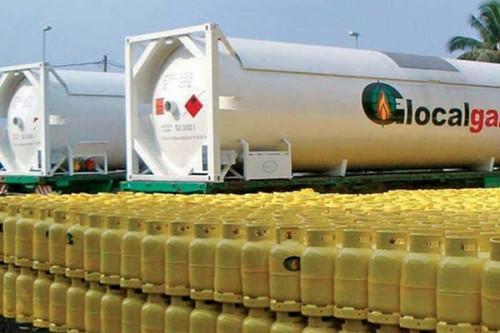 (Business in Cameroon) - Oil products distribution company SEDECAM S.A plans to build an LPG filling plant in Edea, in the Littoral region of Cameroon. This is revealed in the release published by the Ministry of Environment, Nature Protection, and Sustainable Development (MINEPDED) to announce the March 1-6, 2021 public hearing in preparation for an environmental impact assessment.

SEDECAM S.A is the distributor of domestic gas brand Glocal Gaz. It is the subsidiary of Moroccan group Akwa Group, which bought (in 2018) the Glocal Gaz brand from Dane Kosan Crisplant that was operating in Cameroon since the early 2000s.

The LPG filling plant it plans to build will be the second infrastructure of that type it is building in Cameroon. The first was built in Limbe, in the Anglophone south-western region. The investment (whose amount has not been disclosed yet), will boost SEDECAM’s capacities and likely its presence in the Cameroonian market dominated by competitors such as SCTM and Total.