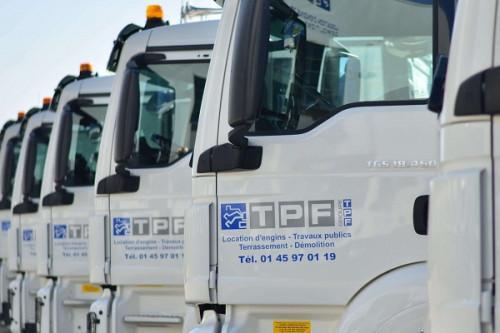 (Business in Cameroon) - The Chollet dam hydroelectric project (600 MW) between Cameroon and Congo could face another delay. The French construction group TPF announced it is exiting the project.

According to a decision signed by the ministers in charge of energy in Cameroon (Gaston Eloundou Essomba) and Congo (Emile Ouosso), this group wrote on September 26, 2022, to inform of its withdrawal. TPF was chosen following a restricted international tender launched on June 24, 2021, for the selection of a consulting engineer to assist the project executor. The latter is responsible for the control and supervision of the design, construction, and commissioning of the Chollet hydroelectric project and associated power lines.

The reasons for this withdrawal are not disclosed. However, reliable sources said TPF was not satisfied with the financial offer under the project. The Cameroonian and Congolese ministers said the international tender was "unfruitful" and another procedure will be launched. The Chollet project has been encountering obstacles for at least five years. According to a joint statement of the energy ministries in Cameroon and Congo made public in September 2021, the Congolese side has been struggling to mobilize the funds it needs to carry out the project since 2017.

The dam is expected to cost between CFA354 billion and CFA670 billion, depending on the development option that will be implemented by the builder, China Gezhouba Group Company. The energy produced will be used to supply Cameroon, Congo, and the Central African Republic.