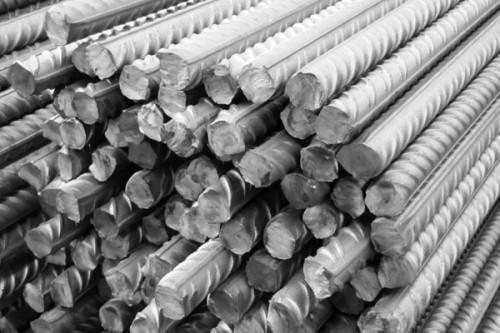 (Business in Cameroon) - The Cameroon Organization of Steel Processing Industries (Ocita) sent a letter last October 24 to the Ministry of Water and Energy, describing the alarming situation within the industrial zone of Bassa in Douala.

The group said steel and metal workers in the area suffer untimely power cuts, which disrupt their work process.  "We hereby come to request that you give instructions for the stabilization of the supply of electrical energy for our sector of activity, that of steel mills, following the incident that occurred at the Logbaba substation on September 20. (...) After a fire burned down the transformer at the Logbaba substation, workers had to wait two weeks before a 36 MVA transformer could be installed. (... ) The new equipment does not allow optimal functioning of our production units with quasi-permanent daily interruptions (at least 5 interruptions per day, for a resumption time for our production works estimated at 2 hours, because of the particularity of steel processing),” Ocita wrote in the letter.

A steel worker told Business in Cameroon they "have already thanked the government for installing the 34 MVA transformer more than 20 days after the fire burned the 50 MVA one on September 20”.

Because the new transformer does not meet the needs of workers in the Bassa industrial area, Ocita suggested that the government replace it with a transformer of the same capacity as the one that was damaged. Eneo, the power utility, made the same suggestion earlier this month, saying the 50 MVA substation in Ngousso, in Yaoundé, could be relocated to Bassa.

Since the Eneo proposal seems not to have been heard by relevant authorities, Ocita suggests that a 50 MVA transformer in Douala, rather than in Yaoundé, be used. "We have carried out our technical investigations, and it appears that there is a possibility for the two companies (Eneo and Sonatrel) to replace the installed 36 MVA transformer with a 50 MVA transformer currently at the Bonabéri substation. With this solution, our production will be stabilized," Ocita said.

Furthermore, according to sources at Eneo, in the absence of spare high-power transformers, the final solution to such incidents lies in the effective implementation of the plan to modernize the Douala and Yaoundé electricity networks. This plan, which provides for investments in both transmission and distribution lines, will allow the construction of an emergency line next to the existing one. This mechanism should ensure the continuity of energy supply, despite incidents on the transmission and distribution networks that have become recurrent in the country.