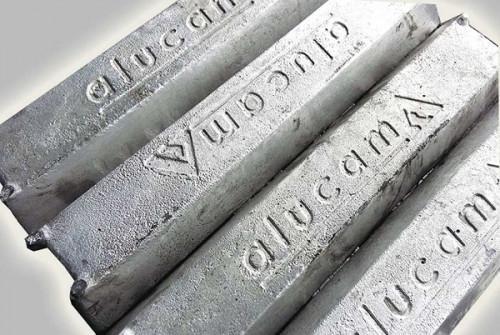 (Business in Cameroon) - While ALUCAM’s overall debt to ENEO is currently over XAF50 billion, the April 16, 2021, agreement consecrating the government of Cameroon’s assumption of ALUCAM’s debt to ENEO concerns just the XAF34 billion the aluminum producer was owing as of December 31, 2019, ENEO informs.

The reason is that since December 31, 2019, there was no electricity supply contract binding ENEO and ALUCAM because the last one concluded in 2009 expired on December 31, 2019. Therefore, the government was unable to assume all of the debts. “By assuming that debt, the government has helped consolidate ALUCAM’s finances. This is a positive sign,” ENEO praises. But there is still another issue.

As there is no formal contract, between the two companies since January 2020, ENEO has been supplying a flat 130 MW of energy to ALUCAM monthly, credible sources inform. Throughout the 2020 financial year, ENEO has supplied electricity to ALUCAM based on that flat rate. However, the bills were paid sporadically. “ALUCAM is experiencing serious difficulties. Since mid-2020, its electricity bills are seldom paid…,” Eric Mansuy, ENEO’s CEO, said in a recent interview with Business in Cameroon.

The volume of ALUCAM’s debt to ENEO over the ten months from mid-2020 to now has not been revealed but, sources close to the case have already estimated the aluminum producers’ monthly electricity bill to be about XAF2 billion. This means that over the 10 months, ALUCAM has accumulated about XAF20 billion of unpaid electricity bills. In the meantime, the aluminum producer’s debt in the electricity sector is gradually rising, threatening financial equilibrium in the sector once again.