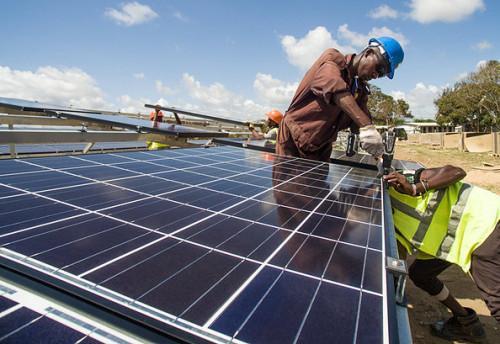 (Business in Cameroon) - On February 3, Paul Biya granted an audience to Kananathan Veluppillai, an emissary of the Gotabaya Rajapaksa, President of the Democratic Socialist Republic of Sri Lanka.

According to the presidency, the Head of State and his host mainly discussed ways to strengthen bilateral cooperation between Cameroon and Sri Lanka.

Let’s note that Sri Lanka is a major tea producer (4th largest in the world) and is also known as a major rice producer (which is the most imported food product in Cameroon).