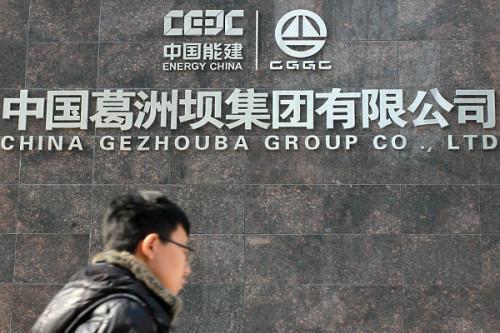 (Business in Cameroon) - Chinese construction and engineering company China Gezhouba Group has been commissioned to carry out the studies, construction of the 600MW Chollet hydroelectric dam, and operate it under a BOD (Build Operate and Transfer) contract. The choice was revealed in the official release published to announce the results of the restricted international tender issued on December 19, 2019, in the framework of that project thanks to which electricity supply will be boosted in Cameroon and Congo, the two project countries.

Chollet dam is a major integrating project in the CEMAC region. It will be built on the Dja river that borders the two project countries. According to initial estimates, this energy infrastructure will cost between XAF354 and 670 billion, depending on the development option implemented by the builder.

Apart from the dam, the project also includes the construction of two power transmission lines to Congo and Cameroon. The energy generated by the dam will supply the project countries but also neighboring countries like the Central African Republic and Gabon.