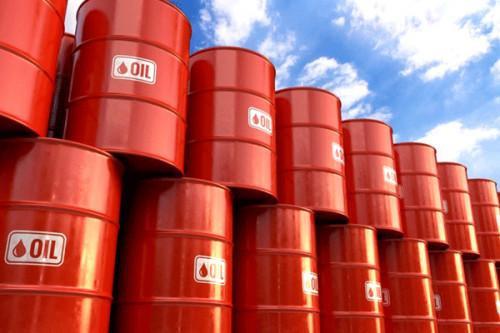 (Business in Cameroon) - The global prices of commodities exported by Cemac countries increased by 12.2% overall over the first three months of this year. In its new Composite Commodity Price Index (ICCPB), the Bank of Central African States attributes this increase to the “general upward trend in the prices of energy and non-energy products due to the Russian-Ukrainian conflict.”

“The war between Russia and Ukraine has led to disruptions in supply channels, causing an increase in the prices of the main commodities, including crude oil,” Beac said. The Bank’s analysts reported that the rise in the ICCPB is mainly driven by oil prices.

In Cameroon, the increase in global oil prices has not led to an improvement in the public treasury. Indeed,  the extra cost of government subsidies for petroleum products is expected to overshadow the oil revenues, which rose from CFA562 billion to CFA806 billion (+43.4%) in the Amending Finance Law.

Although the import of petroleum products now weighs heavier on public spending, the Cameroonian government has said it will maintain the fuel pump prices. The Minister of Commerce, Luc Magloire Mbarga Atangana, said this government decision will cost the Treasury a global subsidy (super, diesel, kerosene, and domestic gas) of CFA672 billion in 2022. This is almost triple the CFA244 billion of additional oil revenues provided for in the Amending Finance Law that will be submitted to Parliament for approval during the ordinary session that opens tomorrow June 7.