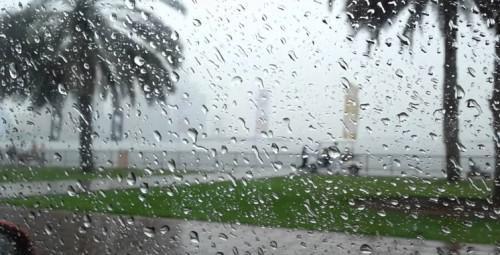 (Business in Cameroon) - In the three Northern regions of Cameroon, the beginning of the month of the Ramadan fast has coincided with an improvement in the distribution of electricity. Indeed, after several weeks of rationing at a rate of three days per week by area and neighbourhood, from 6h to 22h, the electricity company ENEO, has announced in a communiqué published on 1 June, an easing of blackouts in the North. "The input of rains, these past weeks, now allows an easing in the conditions of electricity rationing. Thus, in order to permit households and industrialists, to better organise their personal and professional activities, ENEO has established a new rationing plan starting from 1 June 2017, reducing from 3 to 1, the maximum number of days of rationing per week. Each area/neighbourhood will experience one day of power outage and this in the time slot from 7h to 17h, in order to consider the hours of breaking the Ramadan fast", announced the communiqué.

This improvement in the availability of power in the regions of the North, Far North and Adamawa comes after a visit by the Minister of Water and Energy, Basile Atangana Kouna, to the Lagdo hydro-electric power station last 29 May. This field trip itself followed difficulties in providing the Northern regions with electricity for some weeks, due to the combined effect of aging, silting of the Lagdo dam and weak rainfall.

In Garoua, Basile Atangana Kouna revealed that the government is actively looking for the sum of FCfa 100 billion required for the rehabilitation of the Lagdo dam, the power infrastructure that supplies the Northern region with electricity, and whose capacity of 72 MW no longer satisfies the ever increasing demand. In order to absorb this inadequacy, the government is trying to speed up the construction work of the Bini dam in Warak, in Adamawa, which should provide an additional 75 MW to the North interconnected grid.