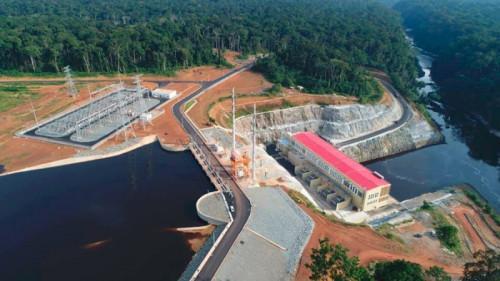 (Business in Cameroon) - Cameroon plans to increase its installed power generation capacity to 5,000MW by 2030 to meet local energy demand and even export the excess production to neighboring countries. This was revealed in the country’s 2020-2030 national development strategy.

In that regard, the country will carry on its energy mix development policy by boosting hydroelectric, solar, thermal and biomass energy production capacities.

During the first phase of the government's development strategy called "Vision 2035," Cameroon's installed capacity increased from 933 MW to 1,650 MW. Compared to the 3,000 MW target for 2020, this is down by 1,350 MW.  In urban areas, the electricity access rate reached 90%, against 20% for rural areas. Nonetheless, there are recurrent outages that deprive customers of energy. The outages are caused by the obsolescence of energy transport and distribution networks due to which 40% of the production is lost.