Cameroon to pre-fund the electricity connection of 6,000 households in the east 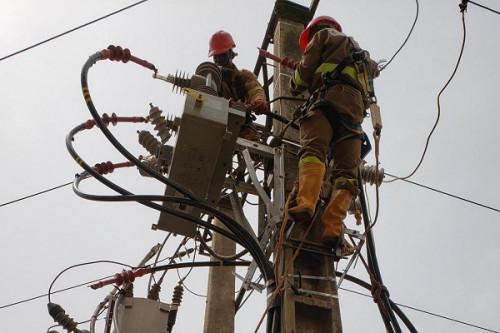 (Business in Cameroon) - The State of Cameroon will pre-fund the electricity connection of 6,000 households in the Eastern region, Minister of Water and Energy (MINEE) Eloundou Essomba Gaston reveals. The official made this revelation on June 7, 2021, during a field visit to the construction site of the Yaoundé-Abon-Mbang electricity transport line that should connect the Eastern region to the South interconnected network.

“Due to the high connection costs, which are sometimes as high as XAF100,000, the project will pre-fund the connection for households, which will refund the costs within five or six years. The refunds will take the form of monthly payments of XAF1,500 added to their electricity bills,” the official explained. This funding scheme will help the population access electricity just after the end of the construction of the said transport line in December 2021.