Cameroon: Chinese Addax Petroleum pumped CFA795.8bn in oil and gas projects over the past decade 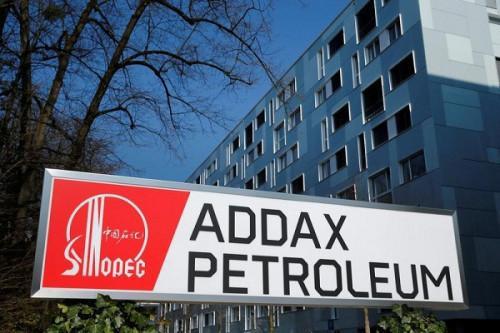 (Business in Cameroon) - Addax Petroleum Cameroon Limited, the local subsidiary of Chinese Sinopec, has invested $1.221 billion (CFA795.8 billion based on the current exchange rate) in exploration and production of hydrocarbons between 2011 and 2021.

The National Hydrocarbons Company (SNH), which reported the figure, revealed that these resources have enabled the development of 27 drilled wells, but also, six exploration wells. "This particular commitment has been rewarded by the success of the Padouk and Foxtrot wells. At the same time, Addax has managed to improve the performance of other producing wells in the Lokele Association," SNH said without disclosing what the Chinese company has earned over the period.

The national agency said Addax Petroleum Cameroon Limited is now looking forward to resuming drilling in the associations that were closed due to Covid-19. The company will then finalize negotiations for the signing of a production sharing contract on the Ngosso block, located in the Bakassi peninsula, in the southwest region of Cameroon. A final step will see Addax continue geoscientific studies, focusing on the different mining blocks identified as part of work carried out with SNH and the Franco-British Perenco.