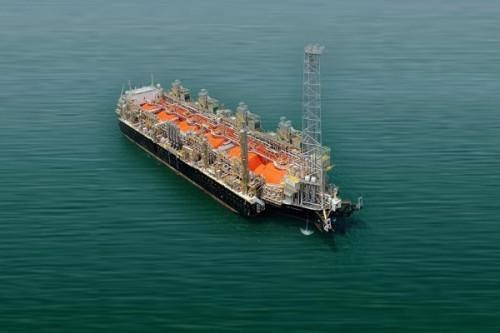 (Business in Cameroon) - At the end of September 2022, Cameroon sold a total of 12 million m3 of liquefied natural gas (LNG) to the international market, the Ministry of Water and Energy (Minee) reported. At the end of the previous month, the volume sold was 9,335,000 m3.

The average monthly production this year is up nearly 400,000 m3 compared to 2021. Golar, the company which operates the floating natural gas liquefaction plant with SNH and Perenco, said the production of this facility will increase from 1.2 million tons per year to 1.4 million tons in 2022. The increase could even reach 400,000 tons/year from January 202, according to the national hydrocarbon company SNH. "This could bring the total annual production of LNG to 1.6 million tons from January 2023," the company said.

Cameroon's LNG is sold to the Singaporean subsidiary of the Russian group Gazprom and delivered to India, South Korea, Kuwait, and Turkey.