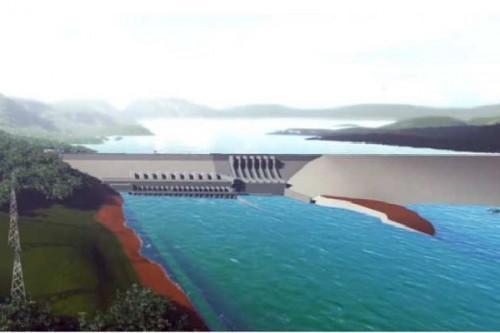 The works will start in 2023 and the first machines installed in 2025, the CEO indicates. According to Ephraim Ngwafor, Grand Eweng will generate about 3,000 temporary and 300 permanent jobs since the company will need “civil engineers, bricklayers, mechanics, and many other technicians.”

He adds that the studies for this major project have already been done and the company is already at the public consultation phase.

In 2017, Hydromine had, however, indicated the closing of financing for this project would take place in 2019 and works should be launched in 2020 to start producing energy by 2025.

The “Grand Eweng” project will be developed in the Central and Littoral regions by Hydromine. The aim is to build a 95-m high dam. For the first stage, the production target is 1,080 MW.