Cameroon : Part of a thermal power plant consumed by fire in Banyo 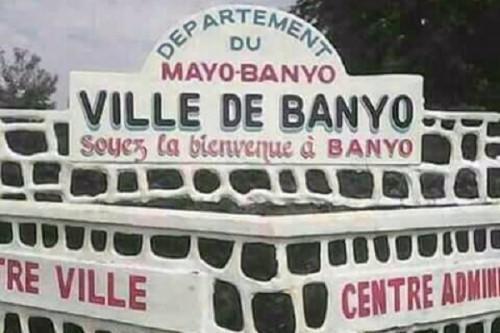 (Business in Cameroon) - On February 9, the 1.7 MW thermal power plant which supplies electricity to residents of Banyo and its surroundings in the Adamaoua region was consumed by fire, the regional tri-weekly L'œil du Sahel reveals.

According to the same source, the fire rendered two of the four generators in the power station inoperative and burnt many electrical cables. Local sources indicate that the fire was caused by young people who were challenging the results of the double municipal and legislative elections in their constituencies.

However, this assumption is rejected by local public authorities who instead are blaming the fire on a short circuit. “Only a thorough investigation will determine the exact circumstances of this case,” says a source at Eneo, concessionaire of Cameroon's public electricity service.