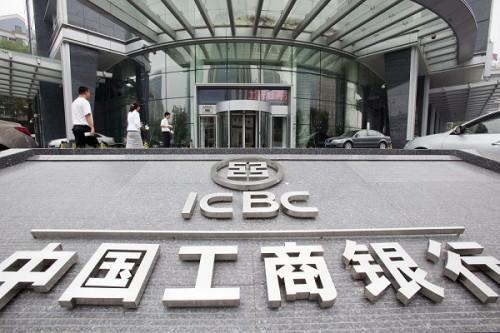 (Business in Cameroon) - For over a year now, construction works on the Bini à Warak hydropower project have been at a standstill despite the numerous negotiations between Cameroon and its Chinese financial partner Industrial and Commercial Bank of China (ICBC).

According to the Ministry of Water and Energy (MINEE), “the resumption of the works is conditioned to Sinohydro’s advance payment, by the financial partner Industrial and Commercial Bank of China (ICBC). Discussions are underway between the Ministry of Economy, Planning and Regional Development (MINEPAT) and the ICBC to address that problem.”

Yet, everything was hinting at an impending resumption of the works at end-November 2019, (when the government paid the remaining XAF4 billion of the XAF13 billion insurance fees required to release the Chinese party’s financing) but things are stalling, according to the Minee.

The project includes the construction of a 75 MW hydropower plant over the Bini river in Warak and a 225 kV transport line to transport the energy produced into the national grid. To carry out the project, Cameroon signed a XAF182 billion loan agreement with the ICBC in 2017. In 2018, the preparatory work, site installation, access roads commissioning, excavation work on the left portion of the left dike right-of-way were all completed and on September 2, 2019, the country signed a construction contract with Sinohydro.