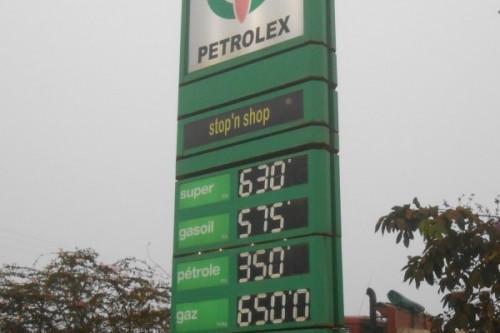 (Business in Cameroon) - U.S. rating agency Fitch issued a note last June 10 warning that Cameroon will not achieve its budget deficit target this year. "We expect subsidies to weigh on public finances in 2022, with a projected commitment-based budget deficit of 2.5% of GDP, higher than the 2% target projected by the authorities," the agency said in its latest rating report.

The situation is due to the higher budget allocated by the government to subsidize petroleum products so that pump prices are kept unchanged for the population. According to the amending finance act currently being examined by Parliament, the government now plans to spend CFA480 billion (or 1.8% of GDP) for oil subsidies in 2022, compared to CFA120 billion initially.

Let's however note that the budget deficit for 2022 is below the 3% of GDP imposed by the CEMAC convergence criteria. In 2020, when Covid-19 was hitting hard, Cameroon's budget deficit was projected at 4.5%, way higher than the initial projection of 1.5% of GDP.