Cameroon initiates procedures for adhesion to the Helsinki Water Convention 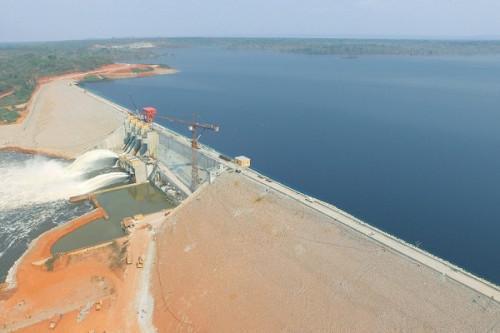 (Business in Cameroon) - Cameroon has initiated legislative procedures to sign the 1992 Helsinki Water Convention on the Protection and Use of Transboundary Watercourses and International Lakes. The information was disclosed to the parliament on November 15, 2021, by Minister of Water and Energy, Gaston Eloundou Essomba.

During his address, the official defended the project by presenting its advantages, which include  experience sharing for the transborder management of issues like  " flood, drought, dam safety, joint management of hydraulic infrastructures, water allocation for irrigation and energy production.”

Cameroon expects that the convention will help it better manage its infrastructure and the water of its five main river basins (four of them are transboundary), namely the Lake Chad, the Niger river, the Sanaga river, the Congo River, and coastal rivers (Atlantic). The country also hopes the convention will help improve national water management through the prevention, control, and mitigation of transboundary impacts, and allow access to the trust fund.

According to Minister Gaston Eloundou Essomba, by joining this convention, Cameroon will consolidate its status as a major player in the promotion of sustainable international water resources management and significantly increase its leadership and influence in various water issues’ monitoring bodies.

In Africa, countries such as Senegal and Chad have already ratified the Helsinki Water Convention while countries like the Democratic Republic of Congo and Côte d'Ivoire have officially launched national information and exchange workshops for a possible adhesion.