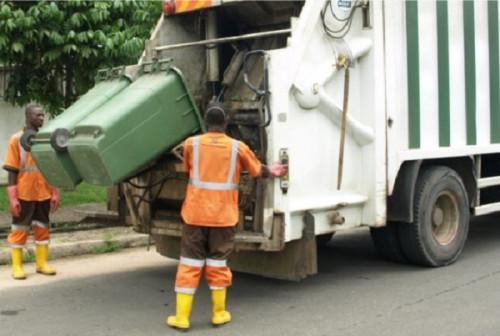 (Business in Cameroon) - Multinational waste management company Hysacam (Hysacam), reports that it has started three electricity generation projects that have no equivalent in sub-Saharan Africa.

The first project, called "Landfill Gas and Use," is located at the landfill site in Nkolfoulou, a suburb of Yaoundé. It consists of the construction of a power plant that will be run on the gas generated by the 360,000 tons of waste dumped at the site every year.

Until now, the gas from the landfill was captured and flared. "Thanks to the various administrative reforms in the Cameroonian energy sector, an alternative use can be envisaged for landfill gas, which is electricity generation,” Hysacam explains. At the end of the process, this plant, with an estimated installed capacity of 10 MW, will provide electricity to about 580,000 households in Yaoundé and its neighborhoods.

The second gas project, located at PK10, Douala, is built on the same model as the Yaoundé-Nkolfoulou "Landfill Gas and Use" project. Its capacity is estimated at 60 MW.

Finally, the third project is a Biomethanization Project, with a capacity of 2 MW located in West Cameroon. It is based on a proven technique whereby biodegradable material is extracted from household waste to integrate a controlled anaerobic digestion process in tanks.

"The degraded material will produce fuel gas, the most predominant of which, methane (CH4), will be used in an internal combustion engine coupled to an alternator to produce electricity," Hysacam explains.

Let’s note that the company provides no indication of the status of the projects. 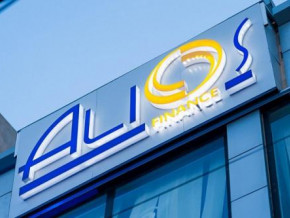 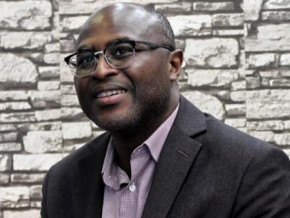 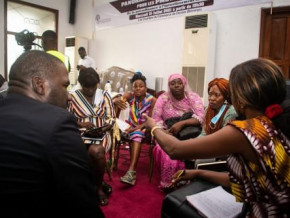