Cameroon: 440, 000 gas cylinders imported to replenish a reserve of more than 70% defective cylinders 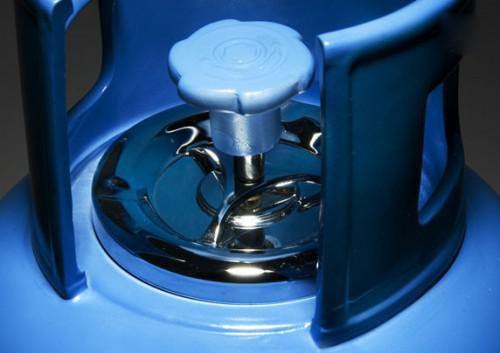 (Business in Cameroon) - According to the organization of Cameroon’s petroleum professionals (Gpp), gas marketers have imported 440,000 new gas cylinders since January 2017. Official sources revealed that this massive import is the result of a government’s measure which aims to reduce taxes on the importation of domestic gas.

The measure, initiated last June and effectively implemented in July 2017, will speed the replenishing of Cameroon gas cylinders' reserve. Most of them being old and dangerous for users.

As a matter of fact, a joint study conducted, in 2011, by the department of metrology and protection of the ministry of commerce and the oils prices’ stabilization fund (Csph), states that "70% of gas cylinders in the country are defective". This explains the various gas cylinders explosions in many of the country’s households.

According to operators in the sector of domestic gas, apart from users’ security, this massive import will help supply the local market and lead to the reduction of the price of cylinders. Indeed, Tradex has already reduced its price by CFA3, 000, official sources revealed.