Cameroon: ENEO demands about CFA100 billion from the government 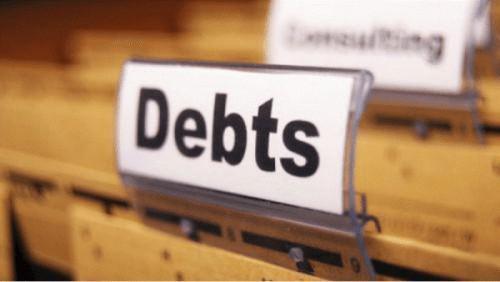 This debt comprises the bill for power consumed by the State as well as tariff-related losses, which have accumulated over the years (since 2012, tariffs are fixed, while under the concession agreement, they must be readjusted every year, depending on investments made by the concessionaire.

In January 2017, to avoid an increase of its debt to ENEO, Cameroon’s government signed a receivables buy-back agreement with Société Générale which pay CFA1.7 billion every month to the electricity company as Cameroon’s monthly power bill which, according to Basile Atangana Kouna the minister of energy and water, amounts overall to CFA2.9 billion.