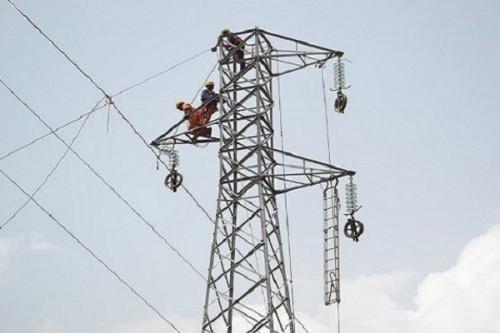 (Business in Cameroon) - Nigerian company MBH Power Limited is the winner of the contract for the construction of electricity networks in Douala and Yaoundé, according to the notice of awards recently published by Mbemi Nyaknga, Director General of the national electricity transport company (Sonatrel). In the framework of the contract, MBH Power Limited will design, supply, and install high-voltage substations in Yaoundé and Douala over 12 months at XAF9.9 billion net of VAT.

In Douala, this project supported by the World Bank will strengthen and stabilize the electricity transmission system by creating a 225 kV and 90 kV loop around the city, according to Sonatrel. This will secure the supply of electricity, prevent voltage drops and reduce dependence on more expensive thermal power.

Similar impacts are expected in Yaoundé and its surrounding areas. This time, the electricity supply will be boosted through the creation of interconnection between Edéa-Nkolnkoumou and Nkolnkoumou-Nyom 2 by a double 400 kV line and the construction of a 225 kV and 90 kV loop around the city. These infrastructures will facilitate a proper allocation of energy and prevent voltage drops.

According to electric utility ENEO, in Cameroon, the electricity supply problems are exacerbated by the dilapidated state of the transmission and distribution networks, which causes the loss of about 40% of the energy produced. The project initiated could help reduce those losses.