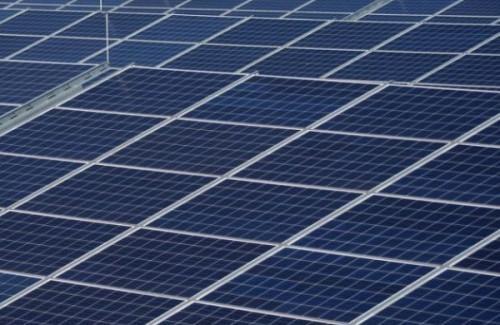 (Business in Cameroon) - Last July 13, EB Solar, the Cameroonian partner of Italian firm Enerray, signed an agreement with the investment promotion agency API in the framework of its 30 MW solar plant project in Garoua. This XAF22 billion project was announced by Enerray in 2017. It consists of the installation of photovoltaic panels over about 70 hectares near the international airport of Garoua.

The July 13, 2021, agreement with the API could mark the effective launch of the project since Enerray claims that in 2017, it obtained all the administrative authorizations for the project whose financing mechanisms are yet to be disclosed.

Enerray’s solar plant will boost energy generation capacity in the northern region where there are currently repeated power outages due to the constant drop of water in the Lagdo dam, the main energy infrastructure in the North, the Adamaoua, and the Far North. Also, the project will capitalize on the intensity of sunshine in the northern region and boost the portion of solar energy in Cameroon’s energy mix, which is currently dominated by hydroelectricity (61.77%) and thermal energy (38.2%).

Let’s nevertheless note that several solar power plant projects have been announced but are yet to be developed up to now. Examples include the Maroua (15 MW) and Guider (10 MW) projects announced by Maroua Guider Solar Company (MGSC), a joint venture formed by Norwegian Scatec, Israeli-American Izuba Energy, and Sphinx Energy owned by a Cameroonian economic operator based in the US.

It also includes the 30MW mobile solar power plant projects in Maroua, Guider, and Kousseri presented by SCATEC. At the same time, the French consortium Générale du Solaire-Arborescence Capital has been negotiating, for years now, the construction of a 20MW solar plant in Ngaoundéré, Adamaoua.