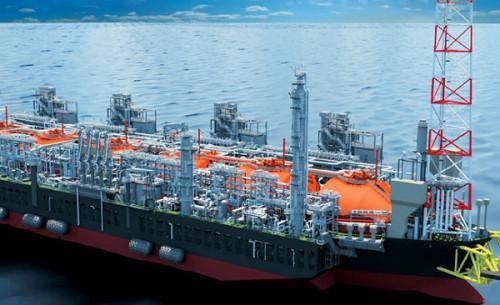 Also, between January 1 and May 31, 2020, the country shipped seven liquefied natural gas loads. Over that period, 6,262,113 million BTUs of gas was sold on behalf of Cameroon, to the Singaporean subsidiary of Russian group Gazprom and delivered to India, South Korea, Kumai, and Turkey.

The liquefied gas was produced by a floating LNG plant (HiIli Episeyo) on the Sanaga-Sud field, offshore Kribi in South Cameroon. Gas compression equipment from the Netherlands was delivered to this plant in June 2020. Once installed, the equipment will help unload the barge thanks to which the platform was transported into Cameroon. With its commissioning, Golar and its partners will meet the various gas supply contracts signed for the HiIli Episeyo.