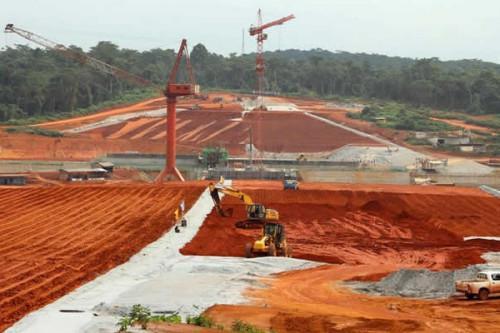 The Ministry added that negotiations were ongoing with the firm that manufactures turbines, generators, and various equipment used at power plants. It further disclosed that the Ministry of Energy has been invited to intervene in the negotiations.

The Lom Pangar power plant’s toe of dam (30 MW), at the end of 2019, was 13% completed. However, the dam reservoir (6 billion m3  of water) was completed since 2017 and is already regulating water flow at the Sanaga river, thus increasing the production by 120 MW  during low-water periods.