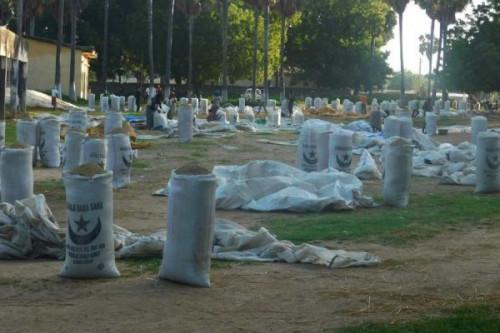 (Business in Cameroon) - By the end of this month, Eneo and the government of Cameroon will complete the installation of equipment needed for the production of 8MW of energy in Ngaoundéré. Also, in Djamboutou, Garoua, a 12MW plant has already been installed. The plants are being installed using the equipment of the 20MW Ahala plant that the government decided, in December 2020, to transfer to the northern region.

According to credible sources, the energy they will generate will primarily supply the Yagoua Rice Growing Expansion and Modernization Company (SEMRY) to facilitate the irrigation of its rice fields and thus preserve the company’s production (estimated at 80,000 to 100,000 tons yearly).

Let’s note that for over two months now, companies’ operations (and even residents) are being continually affected by power outages in the Northern regions. Officially, those power outages are due to the low rainfall, which reduced the filling rate at the Lagdo dam (The only important energy infrastructure that supplies energy to the three northern regions) to 48%.