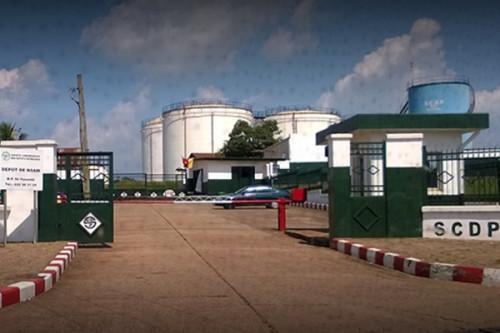 (Business in Cameroon) - To meet its local needs for April 2022, the Cameroonian government has ordered 247,000 m3 of fuel, the Ministry of Water and Energy (Minee) informs. Of this volume, the country has already received 189,000 m3.

Let’s note that the country has been facing a diesel shortage for weeks now. In mid-March, the energy company Eneo reported a “lack of fuel at SCDP". The sugar company Sosucam was also forced to suspend activities at its Mbandjock plant due to fuel shortage.