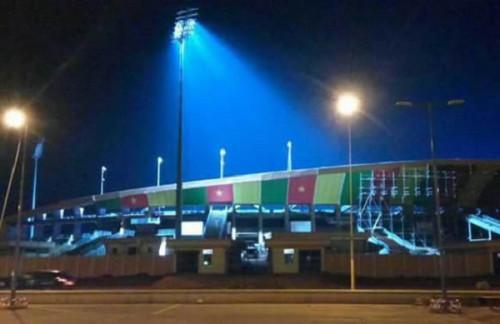 (Business in Cameroon) - The Cameroonian government, via the Ministry of Water and Energy, just launched a programme to monitor, control and optimize electricity bills in the public sector. According to the programme’s creators, it is aimed at reducing the country’s electricity expenditures, which average XAF41 billion every year according to official reports.

According to a study commissioned by the government, public lightning represents more than 55% of the electricity bills the government pays every year.

Overall, the study reveals that the Cameroonian government's electricity expenditure is also the result of an overestimation of its real needs. Indeed, according to the study, the state has subscribed for a total capacity of 40 MW, whereas the real need is only about 11 MW.